Because my IOS project was created by parse (actually, I downloaded a sample project from parse).

Everything works fine with xcode and my iphone devices.

However, recently I am going to use Restkit in this project, and I would like to use cocoapods to manage it instead of manually manage it.


First, I tried to manage Restkit and parse all by pods, but that doesn't work, because i totally messed with parse plugin names and versions.

My solution is : keep my old project with parse installed, and use pods to mange Restkit.


Second, install Restkit by cocoapods, I can't install because the pod install command stucked. I finally solved it and I have a post for it:


Third, After I installed the Restkit, my xcode project build failed: 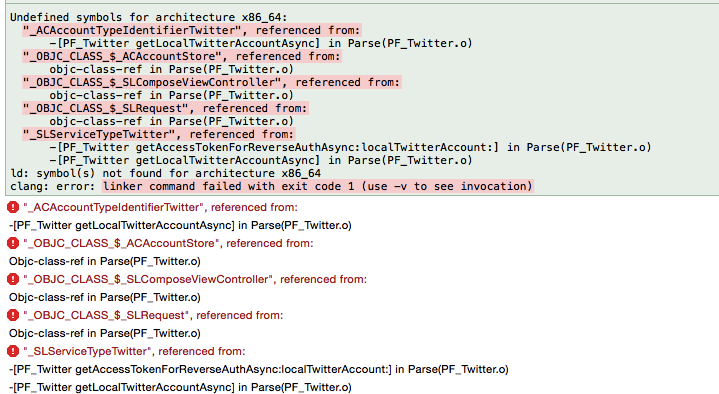 solution is :to check they are all linked properly by comparing your left side pane (where you see frameworks) and the target -> Build settings under the Linked Frameworks and Library. 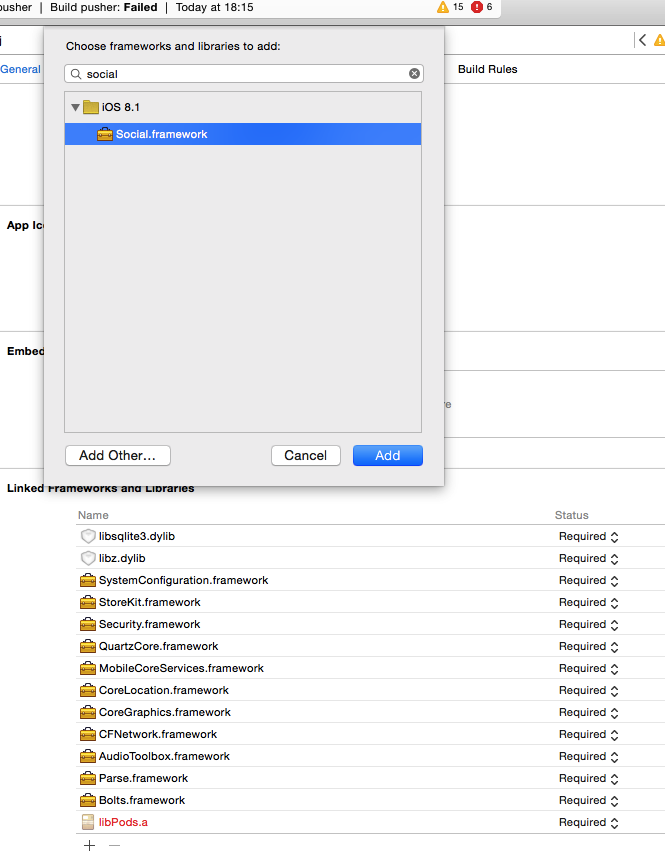 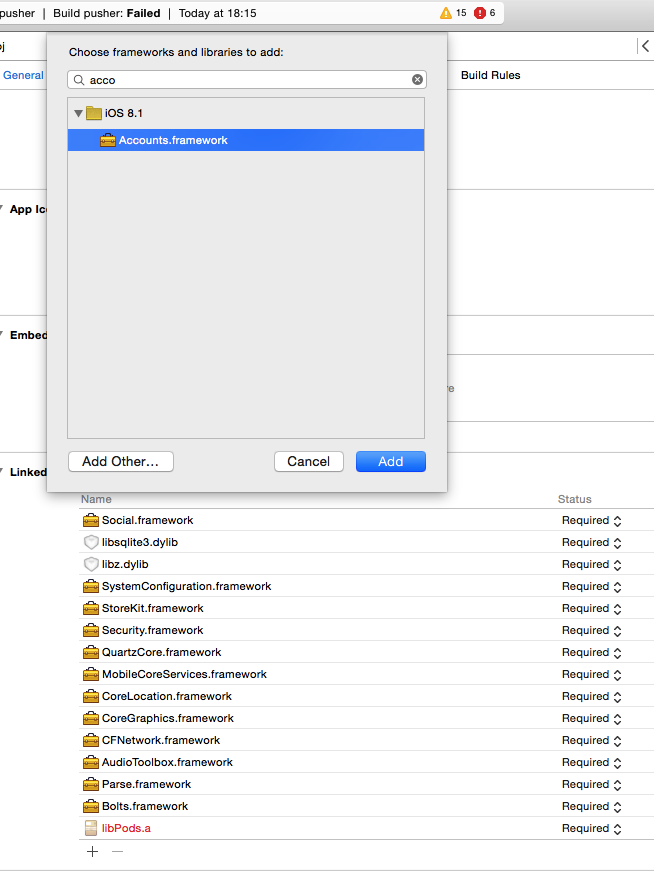