After I integrated ESP8266, I made a wifi temperature sensor which post temperature to my server every minute. 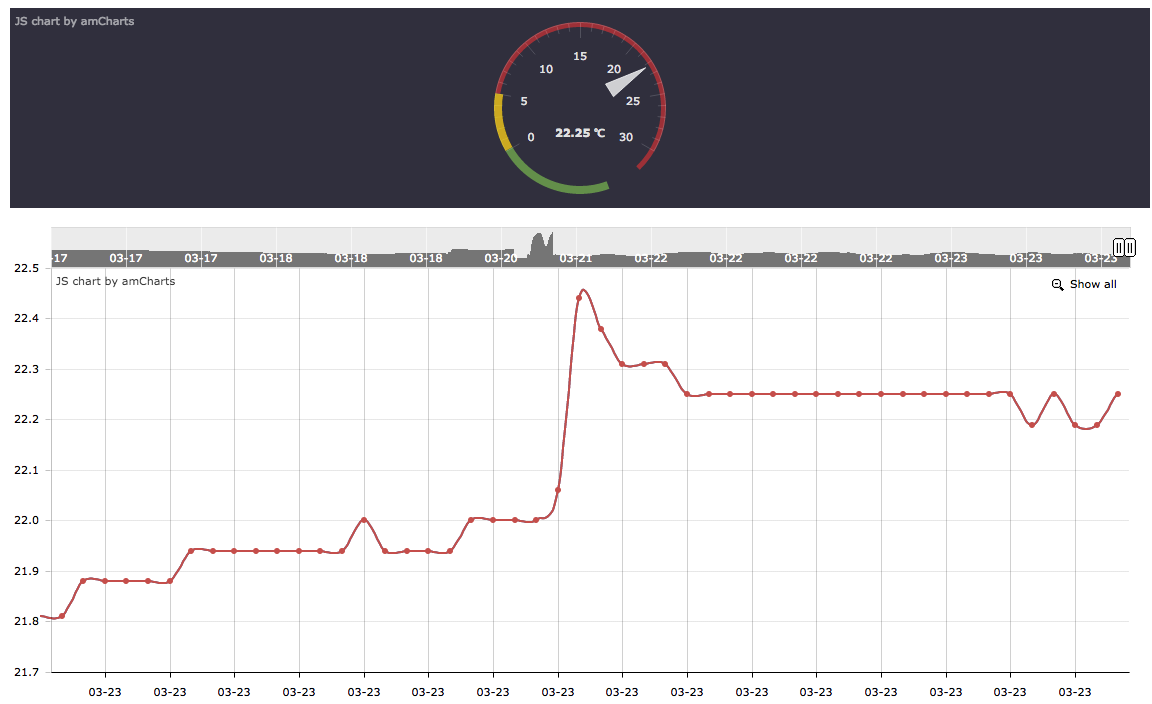 I didn't use any IoT platform to host my data because I will later use this data for big data analysis.

To decouple my small system with any other system, I made my server to store data and my front-end to display data.

The temperature sensor I am using is DS18B20 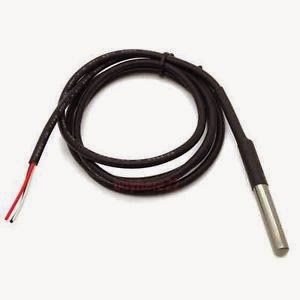 The code i am using for temperature sensor(DS18B20)  is from :
http://www.tweaking4all.com/hardware/arduino/arduino-ethernet-data-pull/

you need download "onwire" library and install into your arduino IDE, (you can search how to do this on google.com)

2, temperature sensor,
sometime it give me very extremely big data or 0. if you have the same issue, we can discuss.