docker, make your base docker image, I


You don't have to make your base docker if you don't have any base images which could be reused in multi projects.

if you don't have the demand of making a base docker image, you still can read this post as a docker image knowledge tutorial. 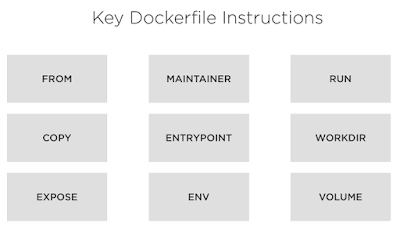 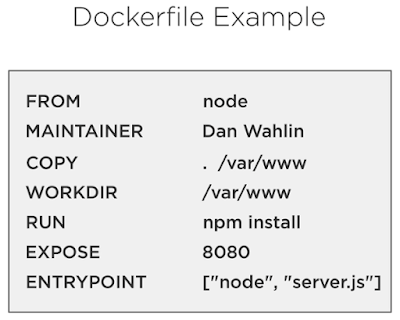 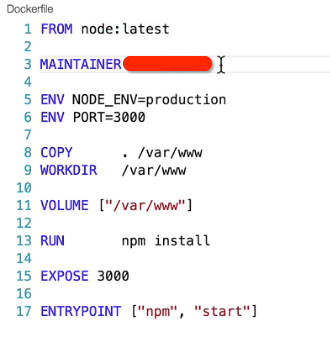 You can setup ENV and use them in the build file later: 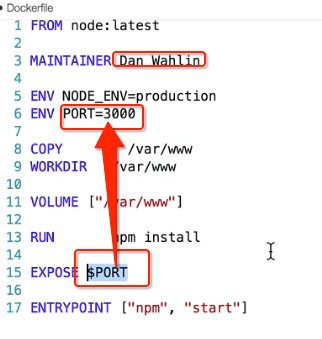 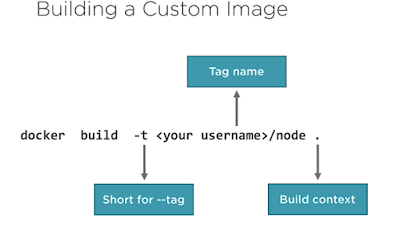 you don't have to user Dockerfile, you can use any file name. and specify the file name by -f:

build the  image with version: (it is not version  , it is a tag actually)

then later you can pull this image with specific version.

Push your image to docker hub

You need to run "docker login", and login with your docker hub account.

ls is the command you want

Email ThisBlogThis!Share to TwitterShare to FacebookShare to Pinterest
Labels: docker